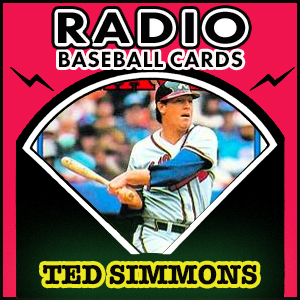 In 1993, only 17 baseball writers voted for Ted Simmons to get into the National Baseball Hall of Fame. Being less than the 5% required to remain eligible, Simmons was taken off the ballot. Under the rules in effect at that time, he was thus permanently ineligible for Hall of Fame selection.

Ted Simmons had 2472 career hits, which was ranked # 1 all time for a catcher, until 2008, when he was surpassed by Iván Rodríguez.