Tommy Lasorda Still has Sour Grapes About His Pitching Career 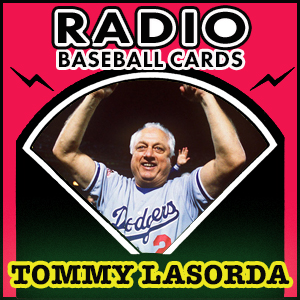 Tommy Lasorda has never been happy that the Dodgers sent him down to the Minor Leagues in 1955 despite which young pitcher took his spot in the rotation.

Tommy Lasorda has always been known as a great ambassador to Baseball, and a long time manager of the Los Angeles Dodgers. He’ll be the first to tell you that he was a quality Major League pitcher who shouldn’t have been sent down to the minors in 1955. He remembers the bad choice the Dodgers management made in sending him down and who took his spot in the rotation.